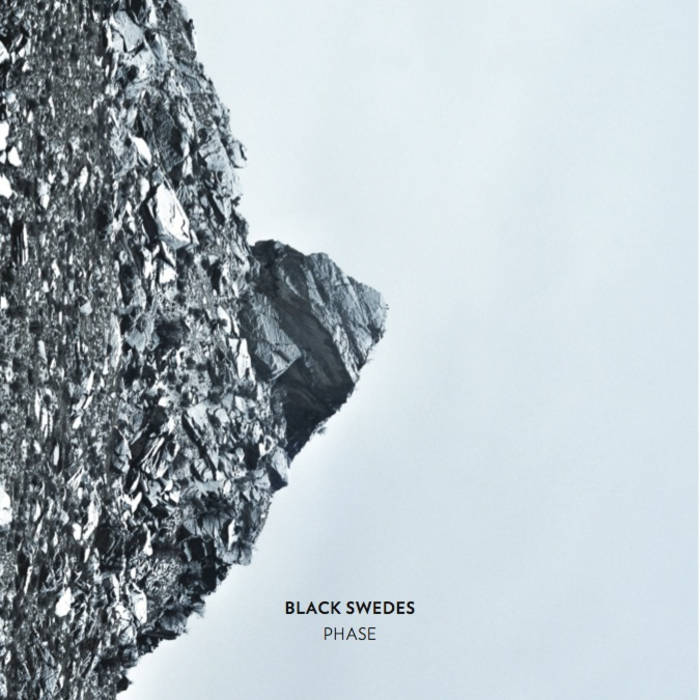 Black Swedes is Matt Benham, John Wooster, Andy King, and Ian Bell. Never wanting to play in bands again, Ian and Matt started a songwriting partnership which resulted in the 2007 release 'Tempest'. The two kept writing, meeting people they liked, and kept a few of them around. The new four piece has been working on new material due out in the coming months. ... more